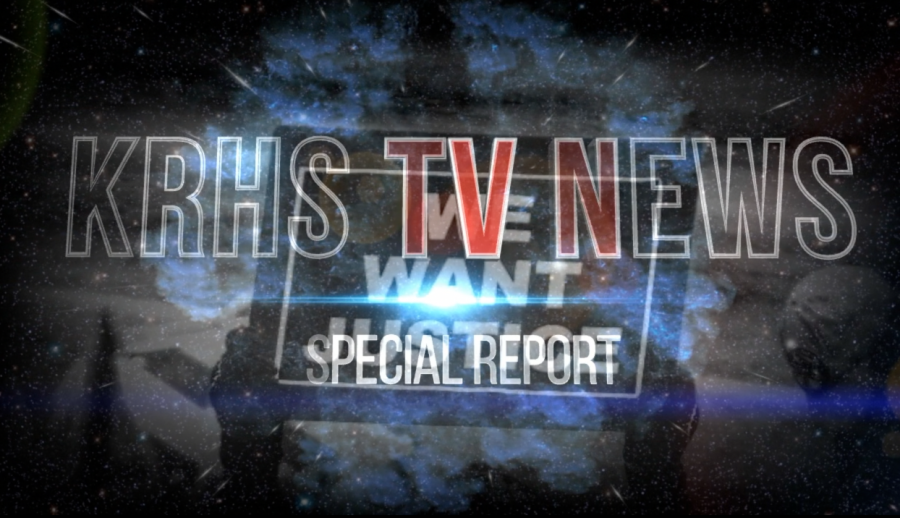 KRHS TV News looks at the protest occurring through St. Louis since September 15. The court trial of St. Louis Police Officer Shockley was a catalyst for continued conversation of the use of force by the police officers throughout the St. Louis region, and what is an appropriate protest in this millennium.

The report looks at multiple perspectives and shares voices from St. Louisans from throughout the area, include:

Protestors: The Fight for the Streets by Izzy Clark

Businesses: University City, MO: Getting Back to Business by Israel Rendon

Citizens: A Tale of Two Cities: How does the Protest Impact You? by Danni Millett, Ryan Klohr, and Israel Rendon