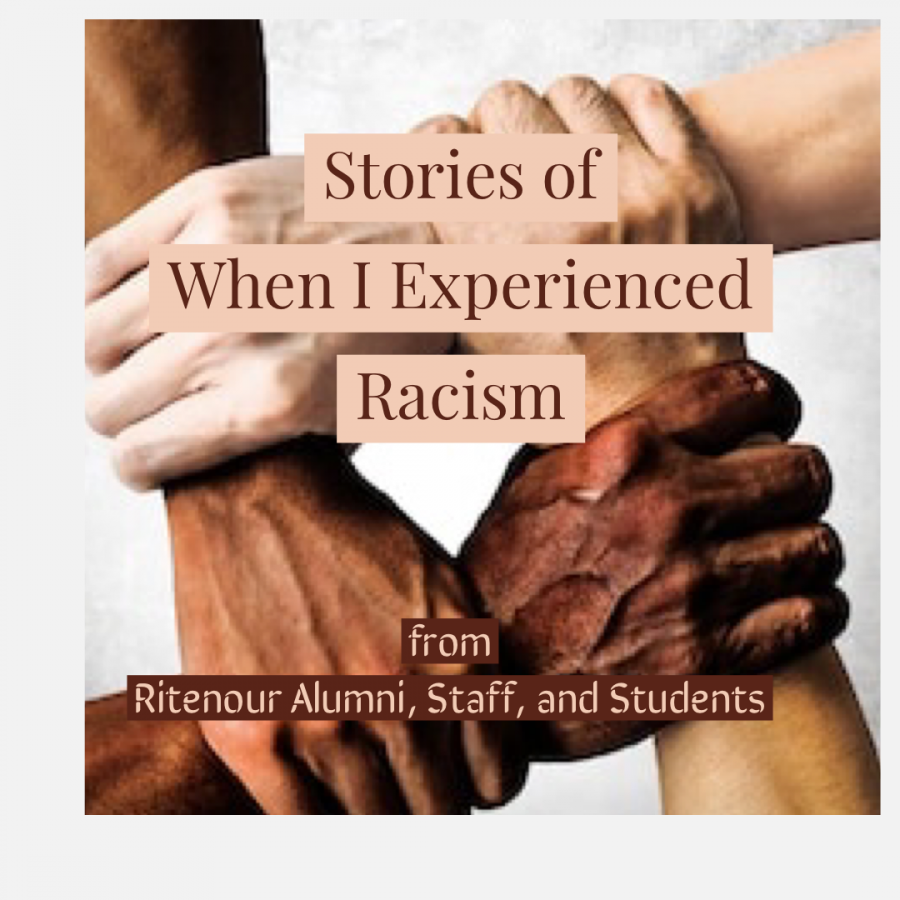 I experienced Racsim: stories from Ritenour Alumni, Staff and Students

Storytelling can be a powerful way to inform and help others to be educated on an experience. KRHS Media is accepting stories from students, staff and alumni expressing personal stories of a time they experienced racism in their life. All posts appeared on the KRHS Media Instagram. 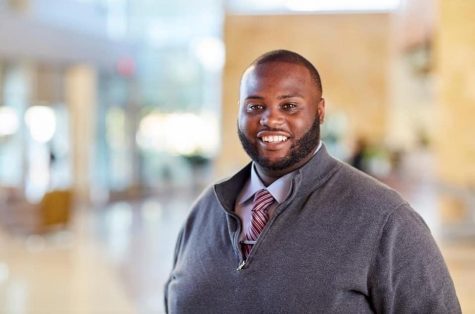 This picture illustrates a BLACK educated Man. But what you wouldn’t know are any of my experiences that I’ve been through. How at the age of 17 I was working at Popcorn Palace and was falsely accused and arrested for being BLACK. How I was taken to the police station without any way to call my mom because they seen a black figure on the screen. How being there for 2 to 3 hours and my mom raising hell to get me out just to find out it was a white female who stole the money…THIS WAS NOT the first nor the last of my egregious experiences while being black.

When Nicole (wife) was pregnant and got into an accident at the end of our street. The man she hit was so rude and was yelling at her with all the words you could think of. So of course I come running down the street ..wanted to make sure shes ok. Once I get there… the guy she hit calls someone and they bring him a gun…He immediately was threatened by my skin color or to top it off once the cops get there… they came up to Nicole about to draw his weapon and yells please move away from the woman… because he AUTOMATICALLY thought I was the guy harassing her… you want to know what scared feels like… Is when you have no control over the situation that already depicted you as a criminal. 🤬

I am a Black man… I build… I don’t tear down other Black men!… I have felt the pain of being torn down and I have decided I will be deliberate about building others! Please keep your microaggressions away from me. I am black. I love being black. I’m proud to be black. You don’t get to love me because you think I’m “different”. I’m not “different”. I AM BLACK. If you dont support #blacklivesmatter YOU DON’T SUPPORT ME. “You never really understand a person until you consider things from his point of view… Until you climb inside of his skin and walk around in it.” It takes empathy and a lot of hard conversations. 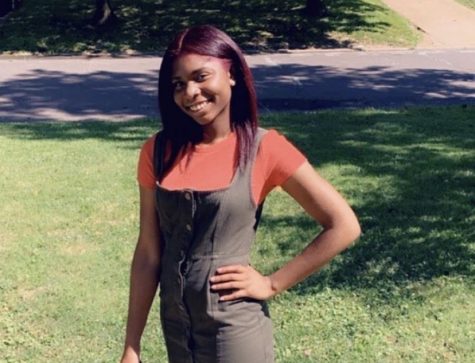 My friends and I were sitting at a lunch table in a Ritenour Middle School. Another group of of girls sat down and one of them said “we’re sitting at a table full of n********.” When everyone confronted her about it, she pointed to a table full of black boys and said she was talking about them, as if that made it any better. She even had the nerve to cry. It was so shocking because being in a school full of minorities, you wouldn’t expect students to feel this way and made me even more frustrated. The principal asked us, the students, how they should discipline. What do you say to that? 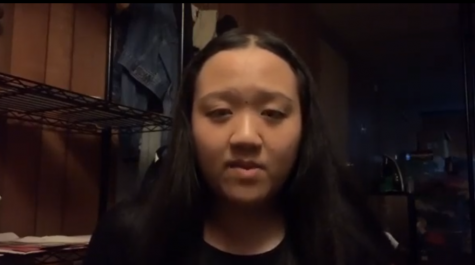 Quynh shares her personal story on how Coronavirus is fueling Asian hatred. Click on picture for video message.

I moved to the Ritenour School District in the second grade. My very first day of school a white kid called me a n***** and we fought. That same white kid became my friend. 2 months later my mom was sued bc the white kid up the street called me a n***** and I pushed him off his bike and knocked his two front teeth out. We use to walk from kratz and we would fight the white kids for calling us n******* and the police would take us home and one day they put us in handcuffs. Then I turned 16 and was able to drive. The police would pull me over all most every day just bc I was black.

Then I graduated high school and got a Monte Carlo. Then the police really started pulling me over bc that’s a dope boy car. Then I got a charger and they really started racially profiling me. Then I drove to Texas and got pulled over for having my seat belt on wrong and went to jail for a day. Or what about the time I was driving to class and the police made a U turn and pulled me over bc my plates was hanging off my car then he locked me up bc I had a metro link warrant 😂. This not even half my story. And y’all have the right to talk shyt and be mad and half y’all ain’t even been thru real racism.

Y’all dk how it feel to drive a nice car with tinted windows and having to let the windows down and take your hood off when you drive by the police. Y’all don’t even know y’all history and y’all got the nerve to be out here protesting. But ima shut up like my momma said and lead by example because I’m a black man In America with two degrees working on a third and go purse a PHD so I can make a real change. And ima show y’all how you can be on the front lines and still be educated and still make a change!! 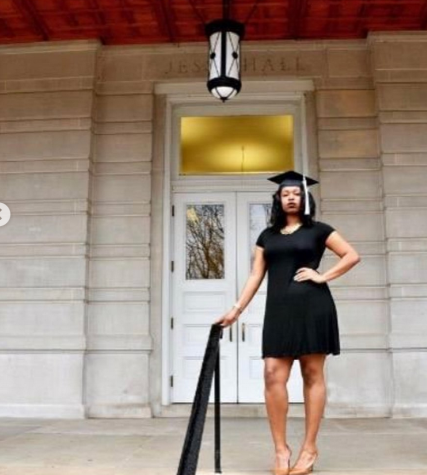 Extreme moment of transparency, I’m usually very private. I’ve been thinking about suppressed memories of racism; as I’m planning for my own children and how i will handle these inevitable moments. Understand that most people of color experience racism at a VERY young age.

I was in the first grade and called an N by a classmate as we stood in line for a game. I was completely disheartened, but I also understood exactly what he meant. Thankfully I was a brave child and spoke up. My mother handled that situation with the school board thank God for her.

Here’s one of the worst experiences I’ve ever had. Freshman year at Mizzou. Our four person student apartment; two young ladies from rural Missouri, myself and my other roommate of color. Those young ladies knew each other and chose the bedrooms on the opposite side of our home.

Fast forward my fellow Roomate of color and I come home; they’ve purchased a tool cabinet and put all of their kitchenware in it; accompanied by a lock. All of their food was gone from our common area kitchen. And there was tape on the floor sectioning off the area leading to their rooms. We were in that moment CONFUSED until the trash can in our kitchen had a note saying “you all can use this and that’s it”

We were their first encounter with black people. They didn’t know us and didn’t care to know us. These are things we have to worry about. I was there to get a higher education, and was welcomed with modern day segregation. Our worries are different. One of those young ladies admitted two years later she followed instructions of her partner and the other Roomate but she thought we were nice people. She could’ve stepped in or up and did not. See something, say something.