Heroes Among Us – Learning to respect, even when we disagree 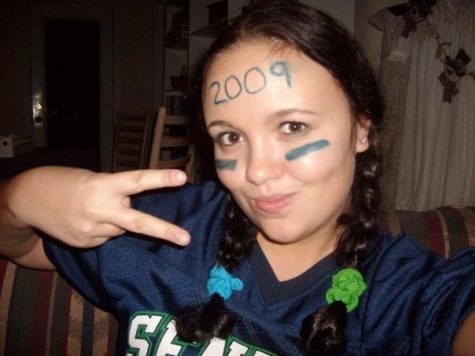 “I was a junior in high school during the presidential election of 2008. Most of my school was conservative, and I felt that I was the only one who wanted Obama to win. Walking through the halls, I would constantly hear chants of McCain/Palin. Even though teachers aren’t supposed to share their political views, most of them did, and I knew that they were Republicans.

When Wednesday morning after the election came around, and Obama had won, I walked into AP Psych expecting my Republican teacher to be furious. Instead, she sat down in the front and started to cry. She talked about what a historic moment it was for the country to elect the first black President, and how it didn’t matter if she didn’t agree with his policies.

That was the first time I realized that you could disagree with someone so completely, yet still understand and respect someone. That moment changed my life.”