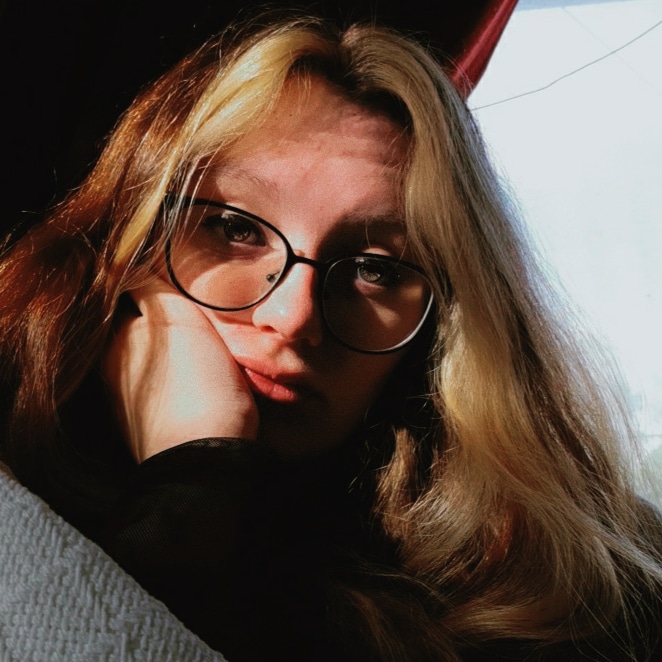 Heroes Among Us – Being true to yourself 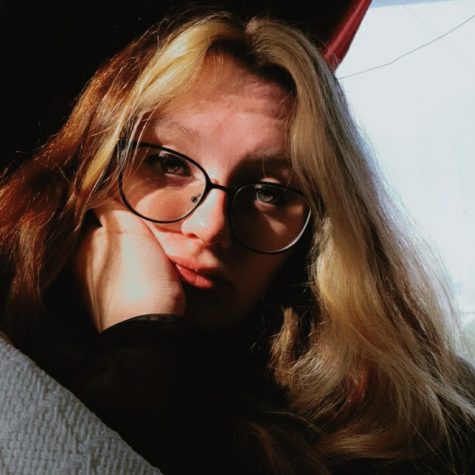 When I was in middle school, my father had two roommates, one named Corey and one named Audrey. Audrey and Corey were dating and they lived in my basement.

From the time I had met Audrey, I thought she was incredibly cool. She was a construction worker and she liked 90s style music. She introduced me to what a Hot Topic was when I was in middle school, which led me more into my emo phase as an angsty pre-teen. I admired her in a lot of ways because she was just really cool to my very young and insecure self.

In a lot of ways, she taught me about being true to myself. She encouraged me to go after things I liked or enjoyed, such as playing the violin.  When I’d talk to her about music I liked or boys in bands who I thought were cute, she never judged me or looked down on me. Instead, she would tell me that she could see why I thought he was cute, even if he was just a baby to her.

In a time where I felt really alone, she made me feel less alone and afraid.